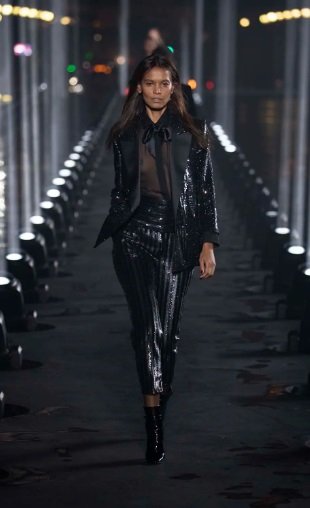 French luxury label Saint Laurent said Monday that it was pulling out of Paris fashion week for the rest of the year, in a move widely seen as a blow against the frenetic fashion calendar seen by many as unsustainable.

Designer Anthony Vaccarello said that the brand was taking back “ownership of its calendar” and would “launch its collections… driven by creativity.”

“Conscious of the current circumstance and its waves of radical change, Saint Laurent has decided to take control of its pace and reshape its schedule,” the Belgian-born creator said in an Instagram post, with the Eiffel Tower, the traditional backdrop to its shows, in the background.

“Now more than ever, the brand will lead its own rhythm,” Vaccarello added.

Paris men’s and haute couture fashion weeks at the end of June and the beginning of July had already fallen victim to the coronavirus pandemic, but Saint Laurent will now also not take part in the women’s runway shows, which sprawl over a fortnight in September.

Vaccarello’s decision comes after veteran Italian designer Giorgio Armani said last week that it was time to “cut out the superfluous” in fashion and rein in its gruelling schedule.

“The times that we are living in are turbulent, but they give us a unique chance to see what is not working, to cut out the superfluous, and find a more human dimension to it,” the legendary creator wrote in a letter to Jetset magazine last month.

This story was produced by AFP. For more information go to AFP.com.
© Agence France-Presse 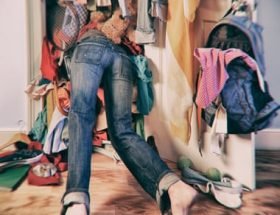 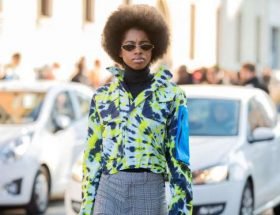 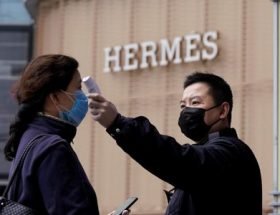 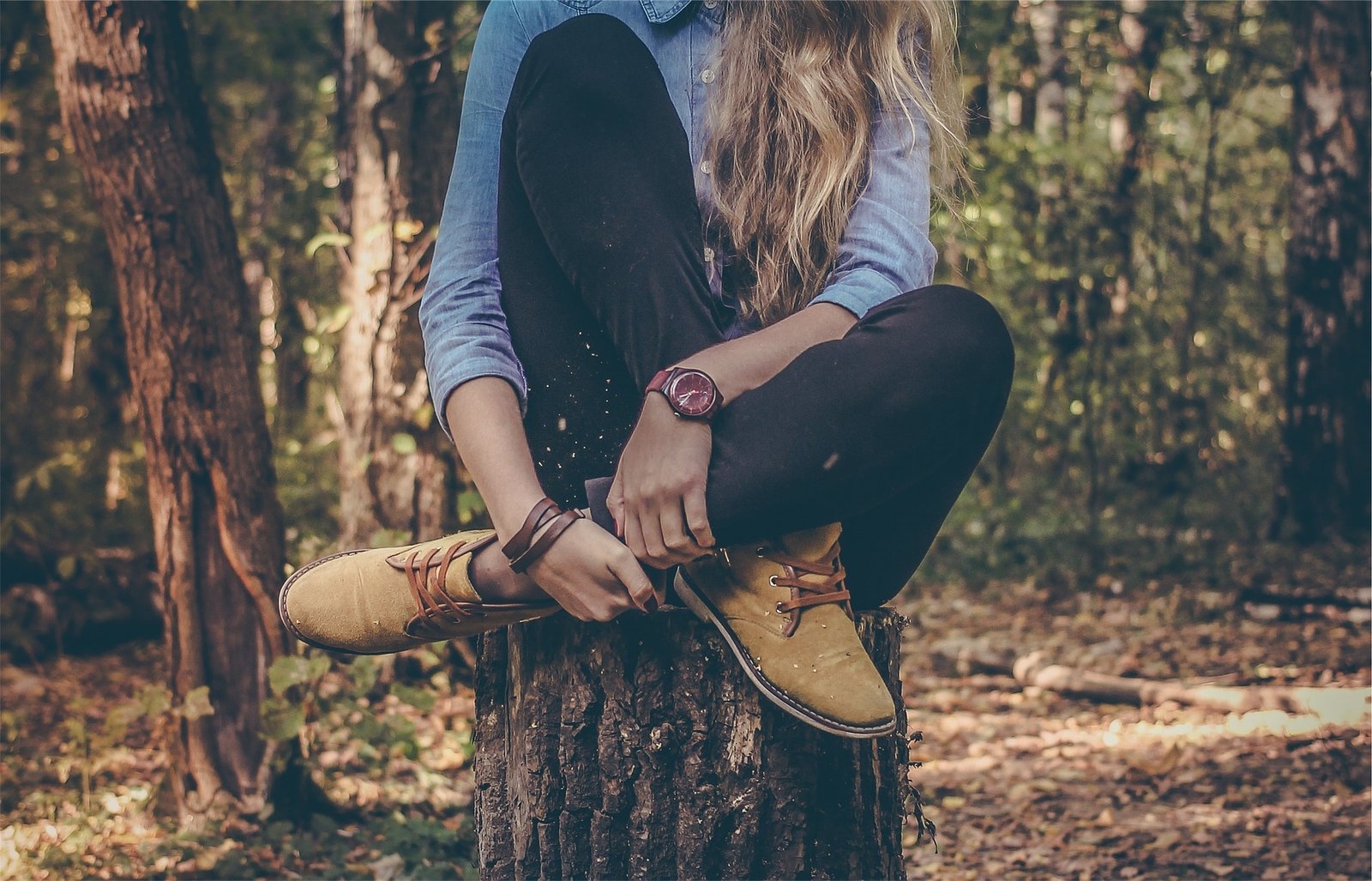 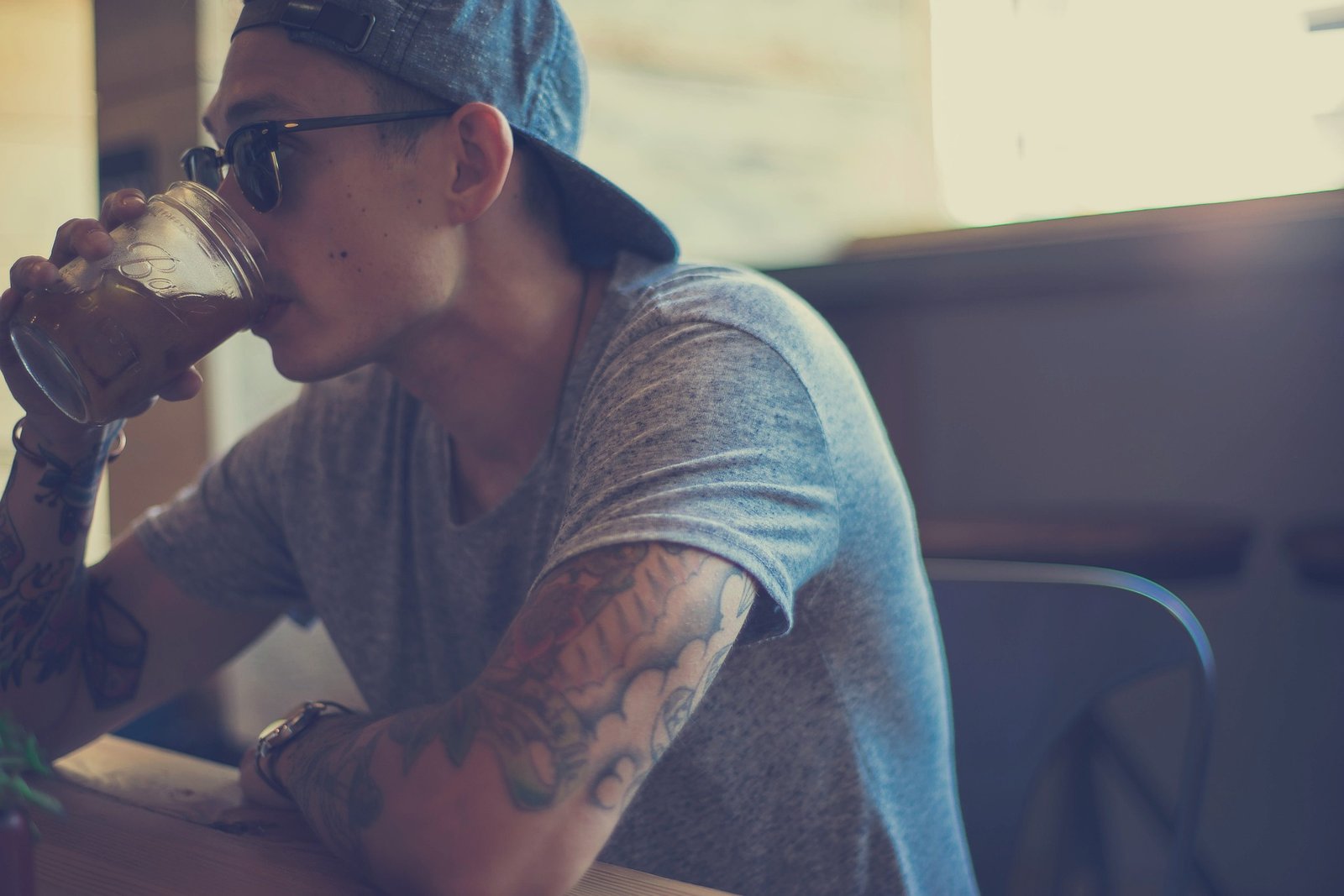 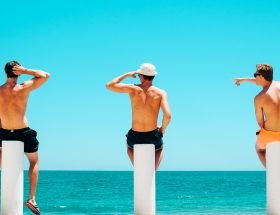 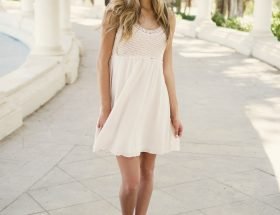 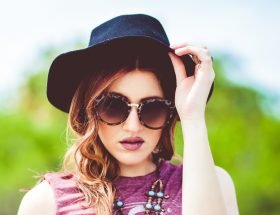 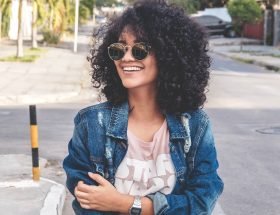 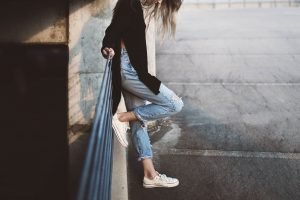